The stock market is having a moment of truth.

Frequent readers of our blog may note that figure 1 looks like the chart I presented in my August post, which discussed U.S. large-cap growth stocks’ 13-year bout of outperformance. Many growth stocks populate so-called momentum indexes, which own market leaders in the belief that they will keep leading.

When figure 1 is rising, the S&P 500 Momentum Index is getting the better of S&P 500 Value Index, and vice versa.

I circled the December 8, 2016, low in the series, which shows Momentum’s relentless run since then has produced 16.2% annual returns, more than doubling Value's 7.17%. The series is bumping against major resistance from March 2009, the month the global financial crisis stock market declines ended. 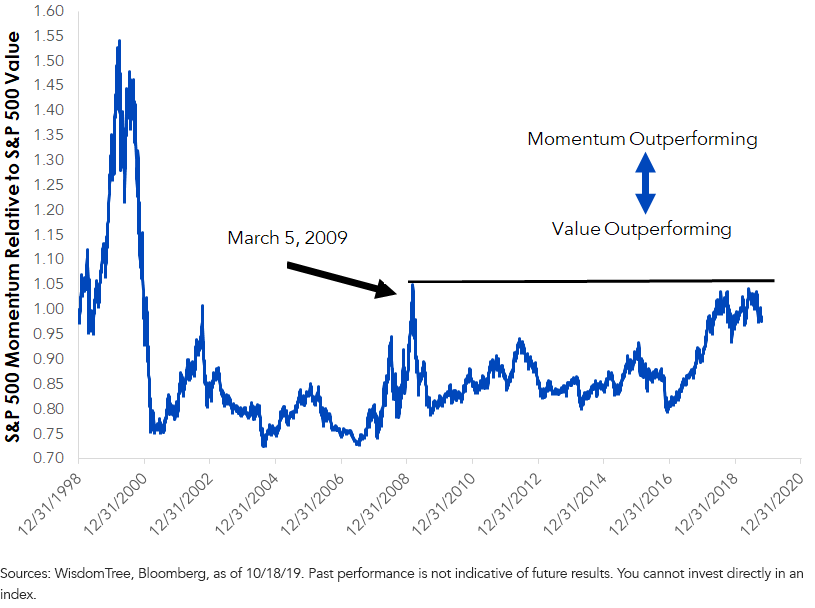 Figure 2 shows the most exciting part of our last few months—and by “our,” I mean all the frustrated Value-investing apologists such as myself.

A two-week window in late August/early September witnessed so-called minimum volatility strategies lose their luster, underperforming Value by 4 percentage points. “Min Vol,” as it is commonly called in the industry, seeks companies with lower stock price movements. It has been a crowd favorite in recent years, much to the chagrin of frustrated Value players. 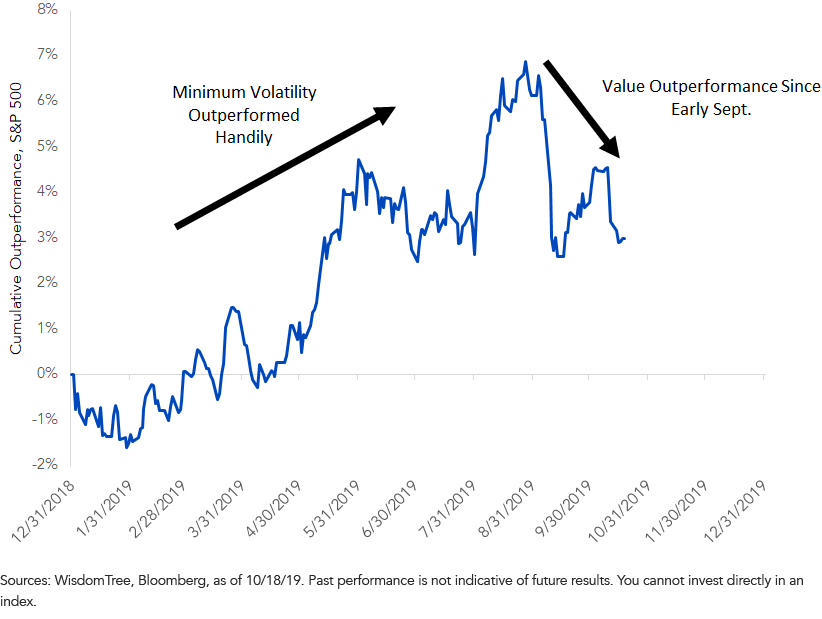 Something critical to note when researching “Minimum Volatility” is that semantics matter.
Look at the difference between that group’s sector weights and the weights in the similarly named “Low Volatility” index in figure 3.

Make sure to look under the hood.

A few observations: Most notable to me is that Momentum, Minimum Volatility and Low Volatility are all decidedly over weight in Utilities relative to its weight in Value. That is important because this staid sector is trading on 2019 and 2020 price-to-earnings (P/E) premiums to the broad market. For 2021, Utilities’ 18.2 P/E is several points higher than the 14.7 accorded to the market (figure 4). 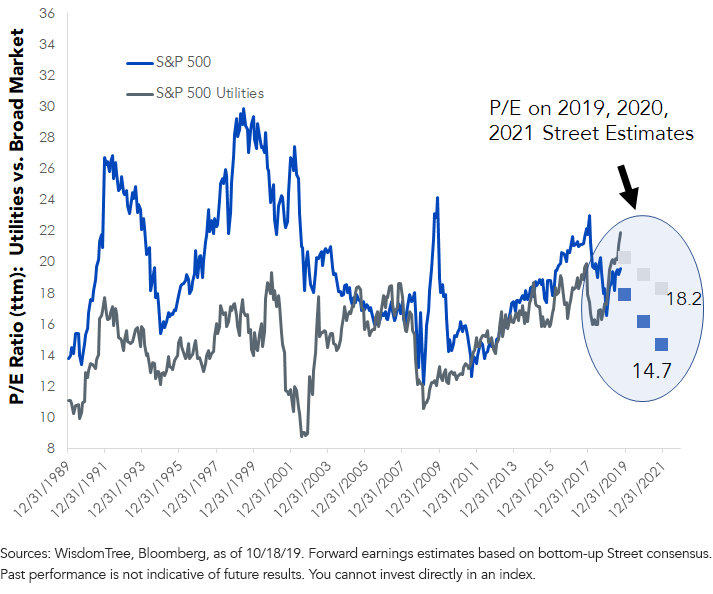 Go back to the green-yellow-red heat map. While the three non-Value “smart-beta” indexes had a lot of Utilities, what they generally avoided was Financials. Utilities’ P/E premium over Financials has no precedent in data to 1989, aside from the global financial crisis years (figure 5).

Here’s another pair trade: Consumer Staples versus Energy. A metric that stood out when I pored over the data was the dividend yield gap between the two. Energy’s near 4% dividend is now 1.22% higher than that of Staples (figure 6). We saw this in late-2015/early-2016 when a serious scare hit the Energy and Materials patch. Before that, you have to go back a generation to see this wide of a gap.

As of Q3, in our in-house Indexes, the Consumer Staples sector is under weighted in our earnings-weighting and shareholder yield screens. In contrast, the sector tends to show up heavier in our dividend-focused concepts.

Energy is held in greater size in our dividend-weighted Indexes than earnings-weighted areas like the WisdomTree U.S. LargeCap Index.

Finally, Financials comprise more than a fifth of the WisdomTree U.S. LargeCap Index.

Unless otherwise stated, all data is from Bloomberg, through 10/18/19.