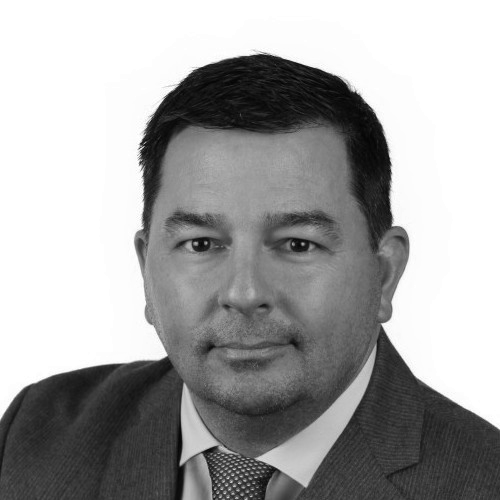 Discordant is the best way to describe the markets right now. Under the backdrop of leading central banks rolling out opposing policies, markets have been rising and falling every alternate date. For instance, last month, the Bank of England (BOE) announced it would postpone its quantitative tightening (QT) and resume buying long-end gilts. On the flip side, the Fed remains resolute in its emphatically hawkish tone as Fed members keep drilling two key points: investors should expect more rate hikes, and inflation is a bigger priority than a soft-landing recession. With its actions, the BOE has introduced two-way risk into the market, even if temporarily.

So, where does it leave the investors?

Well, according to the Street, there are some notable flow trends that have emerged in this high-rates environment. A flight to quality trade continues to play out, and shorter-duration funds have become a topical part of the yield curve. As of September 28, the top five funds in the shorter-duration space had collected nearly $5 billion in inflows over the prior five days. Speaking of the front-end yield curve, China and Japan are likely to become big sellers of USTs as they bolster their own currencies, if they are not already. The meltdown in Treasury last month, with the 10-Year nominal yield going over 4% in the Asia session, is a decent indicator of FX reserve managers aggressively selling off Treasuries. Perhaps more likely Japan was selling because the Bank of Japan has more free cash. But that’s just a snapshot of the market color recently. Let’s take a step back and see what has happened in the past few months.

In the past few months, wealth and model portfolios have added back duration as the UST curve has flattened out. This same group has also been selling inflation-protected ETFs with a focus on energy. Ultimately, this type of investor thinks rates have peaked, and so is selling TIPS in favor of nominal yields. We believe this trend is likely to carry on in the future.

As markets remain frothy, the above color is just a snapshot of flows that have come through. As the market landscape changes, so will investors’ convictions and their flows.

+ Where Will It All End?