There Is Acute Pain inside the NASDAQ

There are 85 members of the S&P 500 trading for more than 10 times sales. For context, Jesse Felder’s eponymous Felder Report counted “only” 27 stocks trading at that multiple at the peak of the dot-com bubble.

If you think that’s a lot, consider that the NASDAQ 100 has 46 such stocks, with a handful—namely NVIDIA and Tesla—trading north of 30x sales.

It may come as a surprise to you that there are so many stocks still priced like this, especially since there has been some real carnage in the market for more than three months. Sure, you wouldn’t know the sheer extent of it from looking at the NASDAQ’s correction (figure 1), but hundreds of stocks have witnessed their share prices collapse. 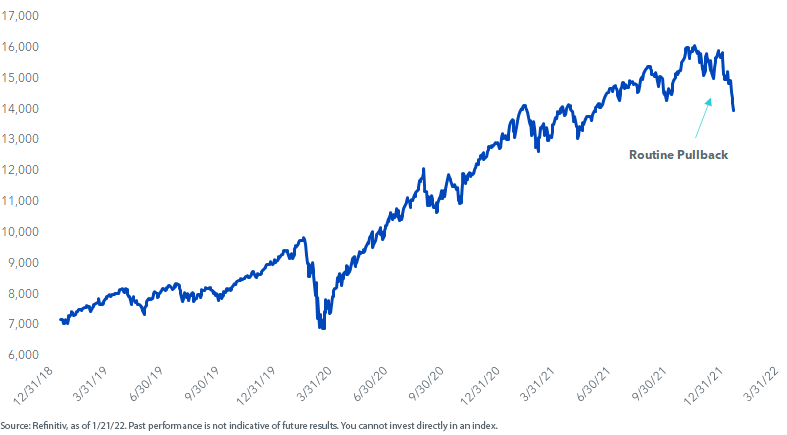 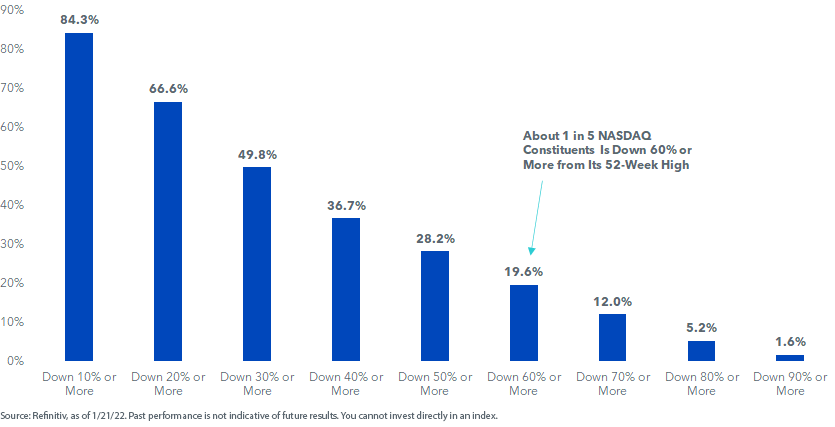 In figure 3, I took the best-performing style box of the late 1990s—large-cap growth—and plotted it against the laggard of the era, small-cap value. Scaling both to 1.0 on March 24, 2000, you can see growth stocks’ many years in the wilderness. 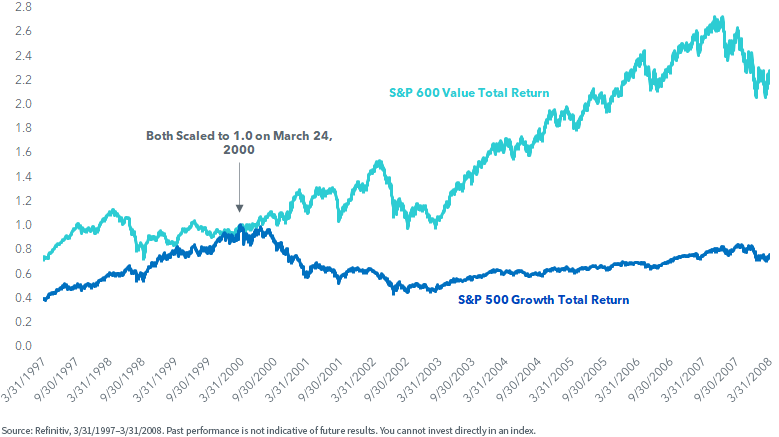 In the 2000–2002 bear market, companies that were actively buying back stock held up notably, while those that diluted their shareholders were punished heavily. We run an explicit buyback screen in the WisdomTree U.S. Value Fund (WTV). 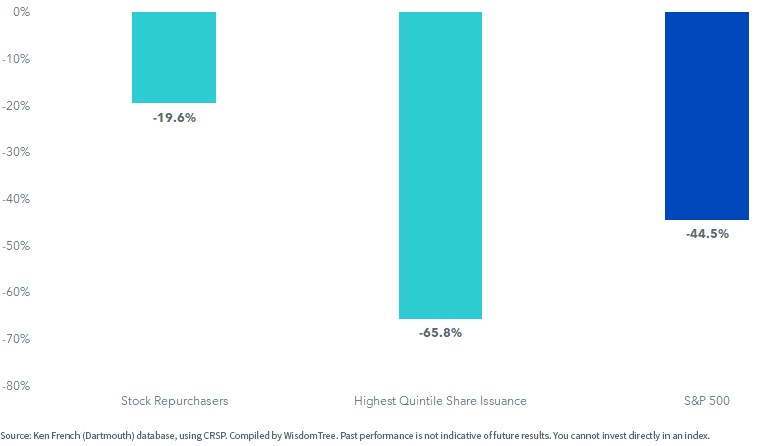 Figure 5 shows the percentage of each Russell Index that is unprofitable, along with a bunch of ETFs that tend to kick out negative earners. All the ones I included were launched in either 2006 or 2007. If your portfolio is lopsided toward small and mid-growth—and you’re thinking this market looks a bit “dot-commy”—this exhibit is a guide. 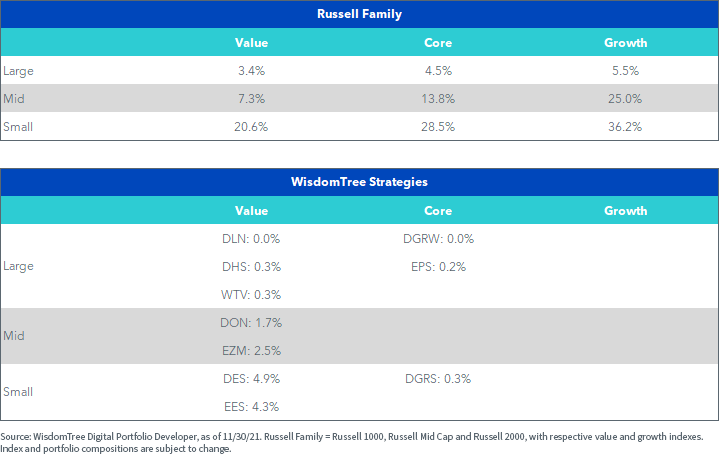