Are You Sure Markets Love Washington Gridlock?

When “everyone” on Wall Street is expecting “Gridlock Good,” brace for downside. 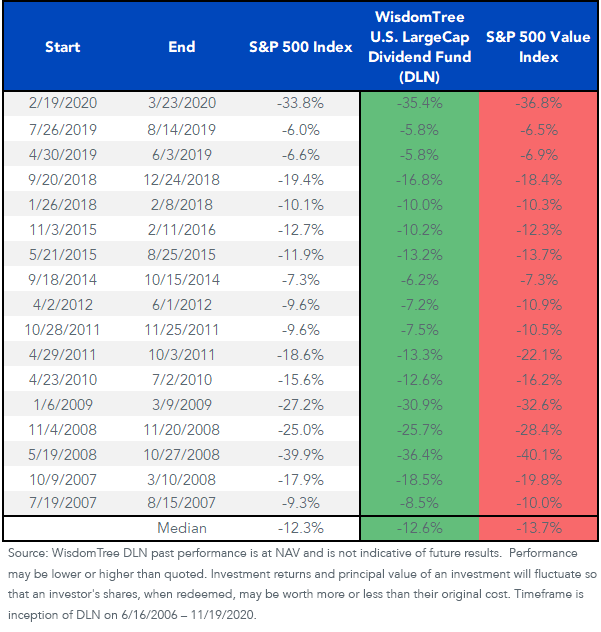 Standardized fund  and month-end performance can be found here.

The election is going to be locked up in the courts for weeks. You knew that. The consensus has Joe Biden in the White House, Democrats with a narrow House majority and Republicans keeping the Senate.

Gridlock Good. Buy stocks, according to Wall Street—especially given the recent positive news around vaccines.

There are a few problems with Gridlock Good.

For one, has anyone on the Street been on social media lately? Yikes. Count me skeptical about this nation’s “time for healing.”

Meanwhile, in order for Gridlock Good to play out, you need…gridlock.

We still have the Georgia Senate run-off on January 5; that result will decide that body's balance of power. PredictIt, the event futures market, gives Democrats a 26% probability of taking a majority in that chamber. If they pull it off, that is the “Blue Wave,” whereby Democrats control the White House, Senate and House of Representatives.

Some have harkened back to Bill Clinton’s second term in the mid- to late-1990s. That was a gridlock sweet spot: A Democratic president working with Republican house speaker Newt Gingrich in a pro-business environment. The bull market raged.

But do you recall Bill and Newt battling a pandemic? Was China on the front page of The Wall Street Journal? Did Federal Reserve (Fed) Chair Alan Greenspan have policy rates at zero?

Also, consider the bull market’s age. Bill Clinton’s run-in with the Republicans started in November 1994, barely four years into the S&P 500’s rally. It was five more years until the market sputtered, with the bull declared dead at the nine-and-a-half year mark. COVID-19 crash notwithstanding, our current bull market is on the precipice of a 12th birthday.

I do not understand the calculus that compares the current stock market to previous administrations, as if valuations are uniform—or as if either party’s planks remotely resemble those of yesteryear.

Think about the last century: a Great Depression that lasted a generation, two presidents fighting a two-front world war, another president assassinated, another three on the clock during runaway inflation, another that entered office on the eve of 9/11. Now, both Trump and Biden are on the scene for a pandemic.

How are we supposed to scan the annals of the Wilson or Coolidge administrations for guidance on whether or not to overweight Facebook?

You know the question: “How has the market performed in previous periods when the President’s party was different from the party that controlled the Senate?”

If you still want an answer: Most of the time, it went up. In any four-year window of time, chances are that stocks go up. Except that time. Richard Nixon and Gerald Ford’s eight years in the White House had Democrats opposition in the House and Senate throughout. Gridlock Good, right? The S&P 500 laid an egg (figure 1).

Can the market rally from 2020–2024? Of course. If history is any guide, it probably will. Then again, no one has invented a cure for stock declines, not even the Fed.

For value investors, consider DLN’s 17 out of 17 record versus the S&P 500 Value Index in market declines. Gridlock Good? Maybe. Then again, maybe not.

There are risks associated with investing, including possible loss of principal. Funds focusing their investments on certain sectors increase their vulnerability to any single economic or regulatory development. This may result in greater share price volatility. Please read the Fund’s prospectus for specific details regarding the Fund’s risk profile.