Stock Buybacks Can Battle the Bear 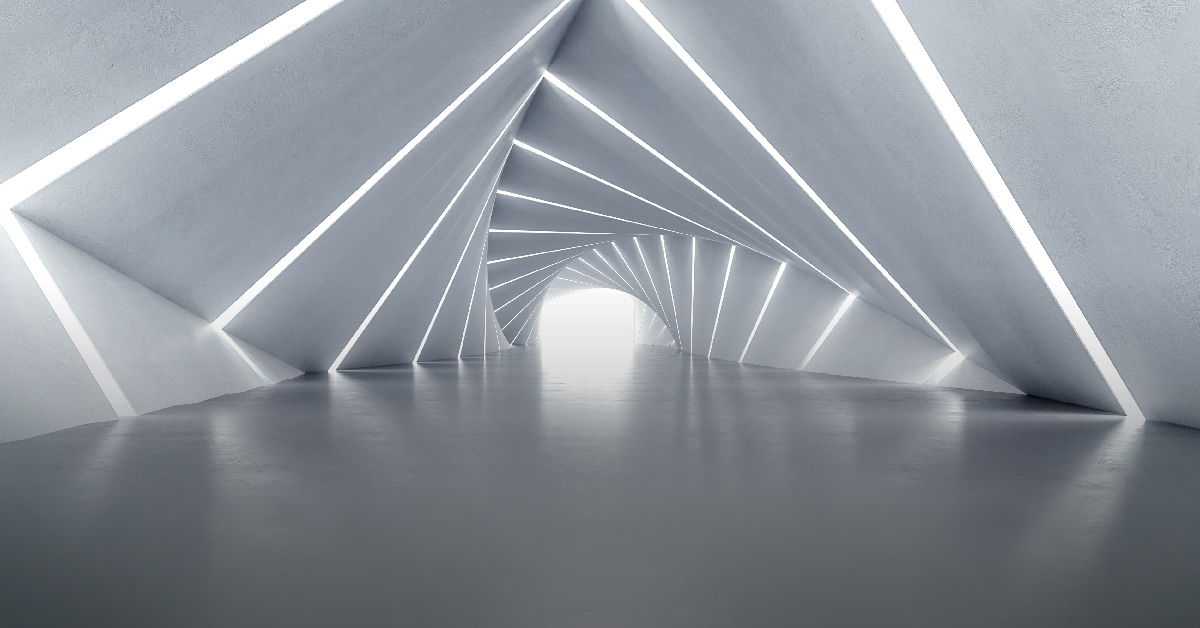 The true investment challenge is to perform well in difficult times.

Navigating 2022 has been an exercise in managing volatility.

On top of ugly market action late last year, the pain has continued in this year’s first two months. Anything with a whiff of speculative flavor has a target on its back. While the NASDAQ Composite Index is off 14.8% YTD, and the S&P 500 has fallen 8.9%, our buyback-focused concept—the WisdomTree U.S. Value Fund (WTV)—has only given back 4.4% at NAV. 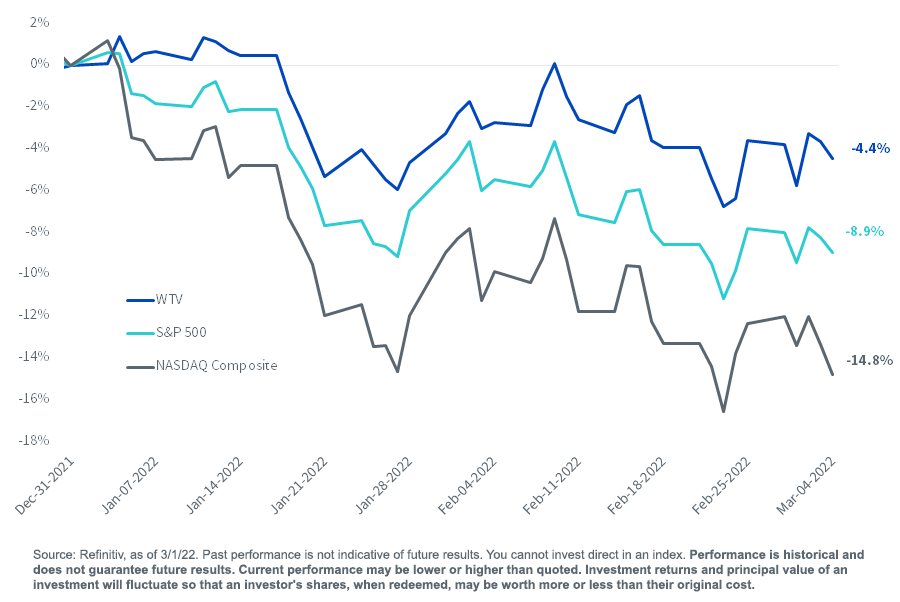 For the most recent month-end and standardized performance click here.

That isn’t surprising. The six major bear markets of the last half-century devastated companies that were heavy equity issuers, the kinds of stocks WTV's buyback screen tends to avoid. In crashes, the diluters plunged. While “nobody makes money in a bear market,” owners of the “buybackers” lived to see another day. 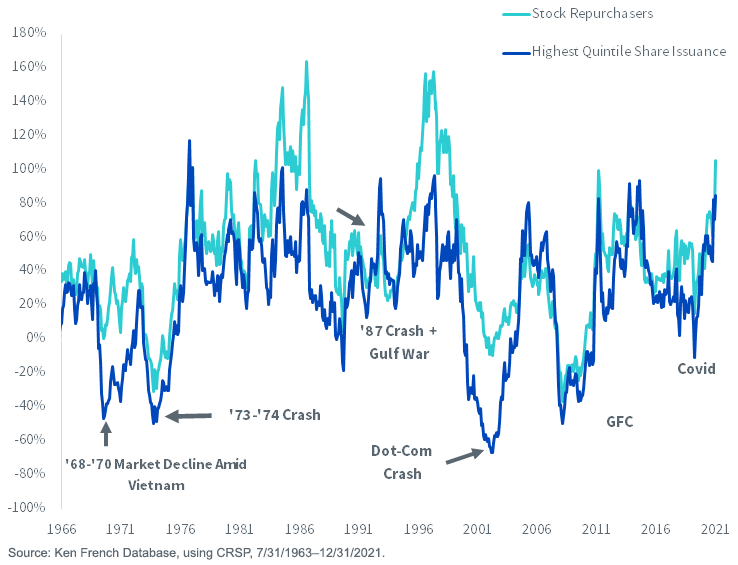 For example, look at the 1968–1970 bear market. The heaviest shareholder diluters were halved. Then they caught a three-year rally, only to be halved again in the 1973–1974 bear market.

Or the dot-com wreck. The big diluters declined by two-thirds over three years. In all three of those bear markets—and in the others—the stock repurchasers remained standing.

The red-and-blue color scheme of figure 3 speaks for itself.

I’m thinking maybe we are in the first inning of a multiyear value cycle (figure 4). If I am right, the diluters are to be avoided.

Many market watchers, including myself, suspect figure 5 explains growth versus value since the global financial crisis. So long as the Fed and other central banks were expanding their balance sheets to maintain zero interest rates, the present value math on growth stocks’ distant cash flows could justify big valuations (figure 5). A few months ago, when investors came to realize the monetary regime was set to flip, the tables turned. 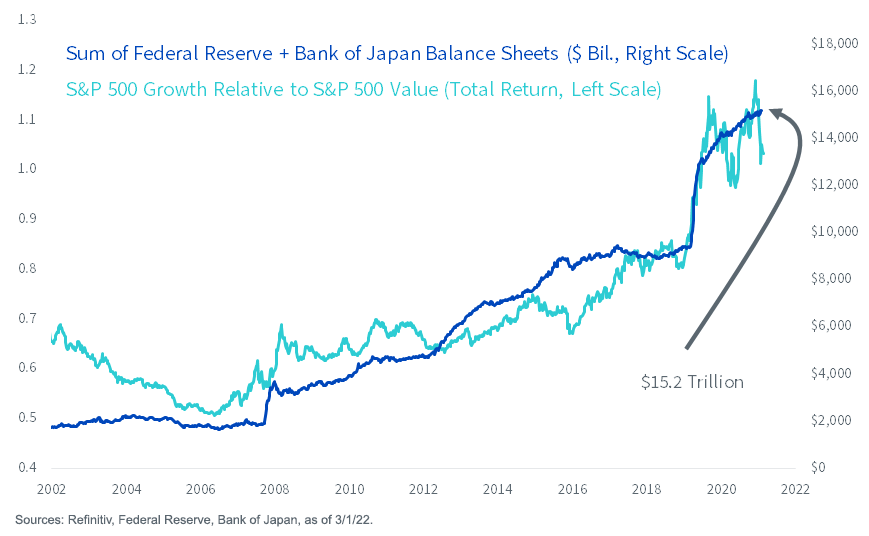 WTV has annually beaten both the S&P 500 Value and the Russell 1000 Value Indexes by more than a percentage point since its inception a generation ago through March 7, 2022. It has zero exposure to share diluters.