Core Funds Are ‘Shifting Over’

Grant me the use of a baseball strategy analogy for a phenomenon that we are witnessing in the fund management industry.

In figure 1, I added blue arrows and little red dots to show how to shift the team’s positioning for a batter who typically hits toward third base. In baseball, this is sometimes called “shifting over.” 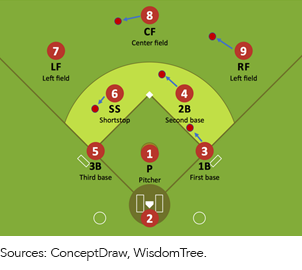 Now imagine a stock market that has not been dominated one way or another by growth or value stocks. This is an example of the style box image for a large cap blend fund you may be considering. 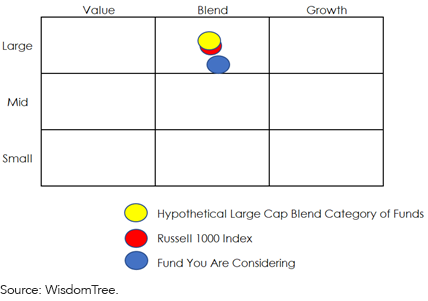 In figure 2, the yellow dot, representing a hypothetical basket of large cap blend funds, is dead center in the “large cap blend” square, as is the Russell 1000 Index of large cap stocks, as many of us would expect. Because a fund you are considering has a large blend mandate, the blue dot may fall anywhere within that square. I put it a little below the yellow and red dots at random (it could just as easily be above them, to the right, to the left, etc.).

Here’s a concern: In the real world right now, the yellow and red dots aren’t in the center. As we see in the following charts, they are “shifting.”

Figure 3 shows the Morningstar image for the WisdomTree U.S. LargeCap Fund (EPS), which “shifts over” toward the “Value” style box to its left while staying in the center column, “the core.” Now look at the yellow dot for the large cap blend category; it encompasses hundreds of funds that, “on net,” are all the way over on the border wall with “Growth.” In fact, the Russell 1000 Index is doing the same thing.

And this market has melted so high that all three dots are pushing above the nine style box squares, into the gray squares at the top—the “Mega Cap” zone that lies above Large Caps. 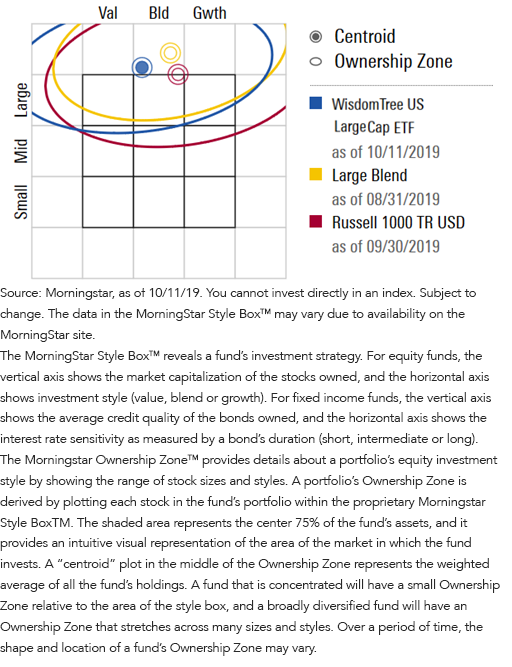 Figure 4 shows one reason money managers can be tempted to drift toward growth: performance chasing.

For definitions of Indexes in the chart, please visit our glossary.

This is what I get for WisdomTree U.S. MidCap ETF (EZM), which I chose because Morningstar categorizes it as a Mid Cap Blend. One more surge upward in this stock market and the Russell “Mid” Cap could end up in Large Cap territory, while small caps could end up in the Mid Cap boxes. 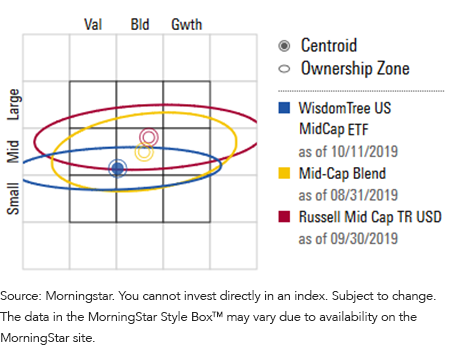 Small caps can be particularly egregious. The WisdomTree U.S. SmallCap Fund (EES) “shifts toward” pure small company exposure and value. But one may think the Law of Large Numbers, which says that an experiment conducted enough times will converge to the expected value, might put the small cap blend industry as a collective into the center of the blend square. However, in figure 6, the Small Blend category (the yellow dot) has an appearance of Small/Mid (SMID). 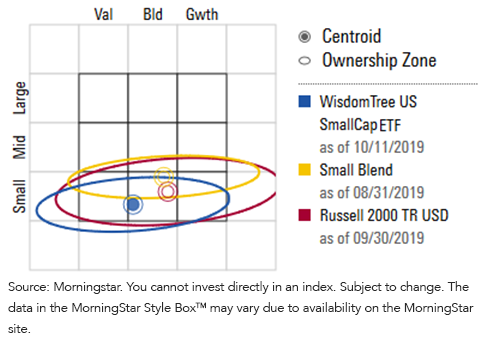 “Shifting over” to growth investing sometimes works fine—like when growth stocks outperform. And, in recent years, they have. But what happens if value investing comes back?

Unless otherwise stated, all data from Morningstar, as of 10/11/19.


Important Risks Related to this Article

There are risks associated with investing, including possible loss of principal.  Funds focusing their investments on certain sectors increase their vulnerability to any single economic or regulatory development.  This may result in greater share price volatility.  Please read each Funds' prospectus for specific details regarding the Fund’s risk profile.